The world would seem to have spent the last decade doing the exact opposite of what it should. Despite the warnings in each year’s gap report, emissions are now almost exactly what early gap reports projected they would be in 2020, if the world did nothing to change its polluting growth models.

The advances the world did make, such as a boom in renewable energy, were negated by other factors, including faster than anticipated economic growth.

Download Lessons From a Decade of Emissions Gap Assessments here.

The Emissions Gap Report is a hugely influential publication that compares where greenhouse gas emissions levels are headed to where they should be in 2030 to avoid the worst impacts of climate change. The report is published by UN Environment and coordinated through all ten years by UNEP DTU Partnership.

With the policies currently in place, the world is heading for a 3.5°C temperature increase this century. This is far beyond the goals of the Paris Agreement, which seeks to limit the global temperature rise to 1.5°C, or at least well below 2°C.

If this hotter world comes to pass, all of the predictions of catastrophic climate impacts will come true. Rising seas, extreme weather events, and untold harm to people, prosperity and nature.

But behind the grim headlines, a different message emerges from the ten-year summary: one of possibility.

“The last decade didn’t bring the fall in greenhouse gas emissions we wanted, that is true. But we are, in many ways, in a better place than we were ten years ago,” said UNEP Executive Director Inger Andersen.

“Huge advances in awareness, technology and the will to act means that we are now poised to rapidly cut greenhouse gas emissions,” she added.

A platform for action

The ten-year summary lays out a number of encouraging developments that have taken place: political focus on the climate crisis is at an all-time high, cities, regions and businesses are not waiting for central governments to force them to act and the technology for rapid and cost-effective emission reductions has improved significantly.

This is all fantastic progress, but it is not even close to sufficient. According to the ten-year summary, nations must at least triple the level of ambition reflected in their commitments to the Paris Agreement to get on track for a world below 2°C. They must increase ambition at least five times for the 1.5°C target.

Strong action by G20 members, which together account for 80 per cent of all greenhouse gas emissions, will be crucial. This action has yet to be seen, according to an advance chapter of the 2019 Emissions Gap Report presenting ways the G20 can increase climate ambition. (LINK)

But, as the summary and advance chapter show, the G20 and other nations have dozens of options to meet the Paris targets. By using only proven technologies, the world could cut more than half of today’s global annual greenhouse gas emissions. More than enough to stay on track for the 1.5°C target.

Another decade of no cuts would spell disaster

In November, UNEP and UNEP DTU Partnership will publish the tenth edition of the Emissions Gap Report. It will detail the size of the annual emissions cuts needed to stay on track to meet the goals of the Paris Agreement. This will inform countries negotiators meeting for the next round of climate talks at COP25 later in the year.

Each year of delayed action means the cuts in emissions needed become larger, more expensive and more impractical. If we get to 20 years of Emissions Gap Reports, and emissions have still not fallen, the world will face disaster. We simply can’t afford another lost decade. 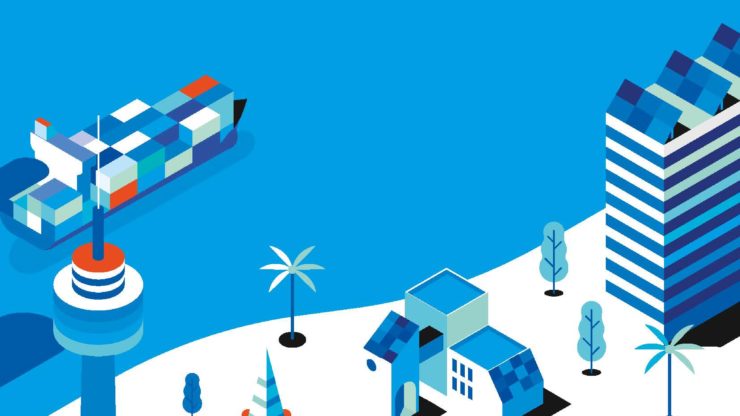 G20 nations are lagging in climate action, but have huge opportunities to increase ambition

The G20 is not on track to meet Paris pledges, but technological advances, sub-national action and societal support provide foundation for increased ambition. 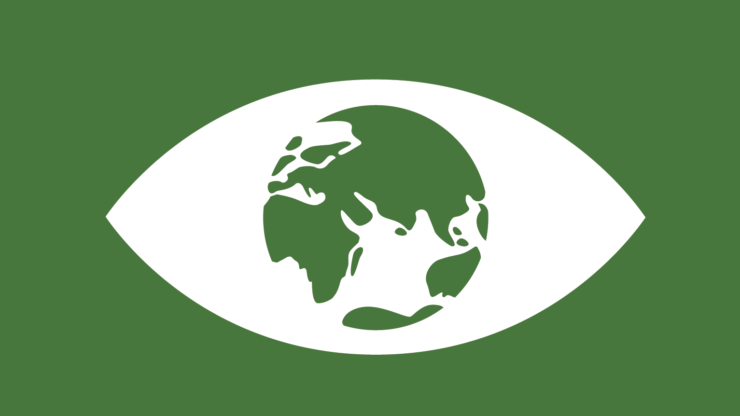 UNEP DTU Partnership contributes to the science behind climate action

Research from UNEP DTU Partnership is part of the science behind the policy decisions, as world leaders meet to increase the ambition for climate action in New York. 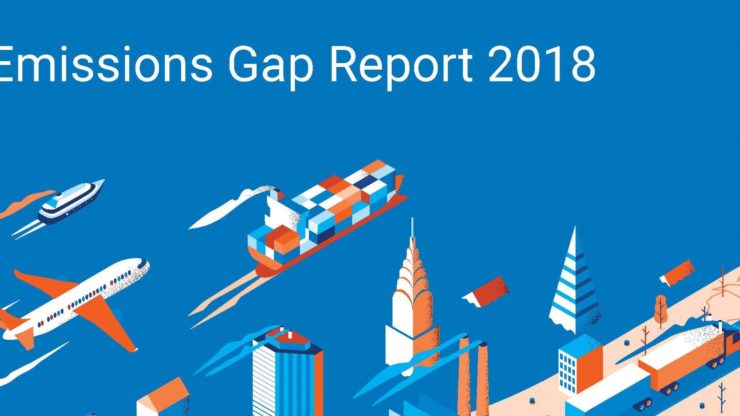 It is still possible to keep global warming below 2°C, but the technical feasibility of bridging the 1.5°C gap is dwindling as global CO2 emissions reached a new record in 2017. 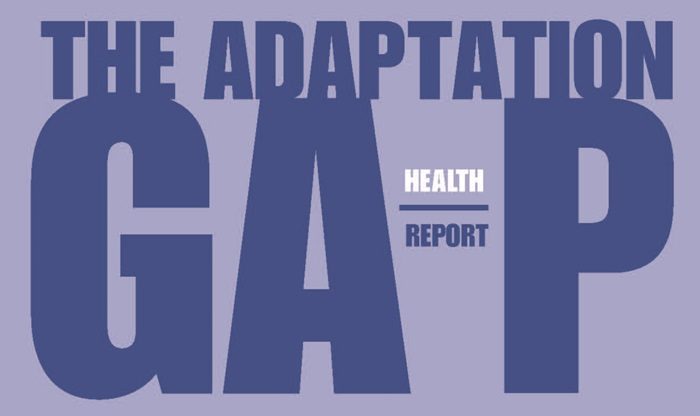 The new Adaptation Gap Report shows increasing gap in finance for adaptation and points to severe health impacts in a future of climate change.