Fernando Farias is a Chemical Engineer with more than 20 years of work experience on climate change policy and atmospheric pollution.

Before joining UNEP Copenhagen Climate Centre in May 2018, he was the Head of the Climate Change Division at the Ministry of Environment, Chile. Fernando has several years experience as a country negotiator at UNFCCC Conference of Parties (COP) meetings. In addition, he has succesfully combined his public administrator role with academia by lecturing on climate change in different universities in Chile.

Fernando is a member of the UNFCCC Roster of Experts. He currently reviews GHG National Inventories submitted to the Convention, mainly in the energy sector, as well as National Communications and Biennial Reports. His vast experience on MRV and climate change policy also comes from several leadership roles and coordination functions, such as coordinator of the national GHG Inventory and Mitigation of Chile (2010-2013) and national coordinator for the preparation of Chile´s INDC. Fernando was an elected member of the Consultative Group of Experts (CGE) on National Communications at the UNFCCC (2010-2013), acting on behalf of South American countries. Finally, he is also a member of the Latin American Regional Platform of the Global Partnership on Low Emission Development Strategies, LEDS-LAC, serving both as chair (2014) and deputy chair (2017) of LEDS-LAC Steering Committe.

He was recently selected by the IPCC as a Lead Author for the next IPCC Assessment Report: the AR6 (Mitigation Volume).

Fernando holds a Ph.D. and a M.Sc. in Environmental Technology from Imperial College at the University of London, UK. He is fluent in English and Spanish. 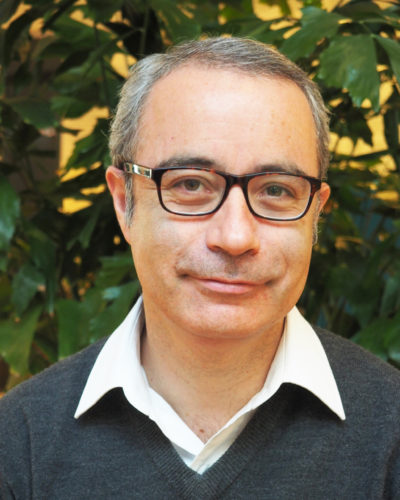