Søren Lütken has worked professionally with development finance since 1996 in the Danish Ministry of Foreign Affairs and as a climate finance adviser at UNEP Copenhagen Climate Centre (former UNEP DTU) since 2010, with a break seconded as financial adviser by the Danish government to the NAMA Facility in Berlin in 2015-2016.

His work on climate finance commenced with PhD studies in India in 2003, focusing on Clean Development Mechanism (CDM), from where he moved to a posting at the Danish Embassy in China for 5 years. Here he managed Denmark’s bilateral climate change related technical assistance programme incorporating CDM, wind energy and joint-venture development on climate technology as well as working in private capacity to support CDM project development.

Joining UNEP DTU Partnership in 2010, his work shifted to Africa and the development of ‘carbon assets’ under the African Carbon Asset Development programme (ACAD I & II).

Mostly, however, he has been deeply involved in NAMA conceptualization since 2011 and has provided central input on definitions, particularly on financial integration of NAMAs in national budgets, for UNFCCC guidance published in 2014 and 2016.

He established the NAMAcademy in 2012 which has been providing regular NAMA courses since then.

He is the author of two books on climate finance (published at Edward Elgar & Anthem Press respectively) as well as numerous guides and working papers on NAMAs and climate finance. 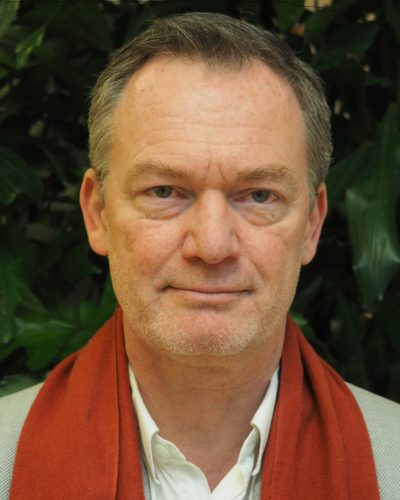