As climate impacts intensify across the globe, nations must dramatically increase funding and implementation of actions designed to help vulnerable nations and communities adapt to the climate storm, according to a new United Nations Environment Programme (UNEP) report.

Released ahead of COP27 – the latest round of climate talks taking place in Sharm El-Sheikh, Egypt – The Adaptation Gap Report 2022: Too Little, Too Slow – Climate adaptation failure puts world at risk, finds that global efforts in adaptation planning, financing and implementation are not keeping pace with the growing risks.

“Adaptation needs in the developing world are set to skyrocket to as much as $340 billion a year by 2030. Yet adaptation support today stands at less than one-tenth of that amount. The most vulnerable people and communities are paying the price. This is unacceptable,” UN Secretary-General António Guterres said in a statement on the release of the Adaptation Gap Report.

“Adaptation must be treated with a seriousness that reflects the equal worth of all members of the human family. It’s time for a global climate adaptation overhaul that puts aside excuses and picks up the toolbox to fix the problems,” he added.

Inger Andersen, Executive Director of UNEP, said: “Climate change is landing blow after blow upon humanity, as we saw throughout 2022: most viscerally in the floods that put much of Pakistan under water. The world must urgently reduce greenhouse gas emissions to limit the impacts of climate change. But we must also urgently increase efforts to adapt to the impacts that are already here and those to come.”

“Nations need to back the strong words in the Glasgow Climate Pact with strong action to increase adaptation investments and outcomes, starting at COP27,” she addded.

A multiyear drought in the Horn of Africa, unprecedented flooding in South Asia and severe summer heat across the northern hemisphere point to mounting climate risks. These impacts are coming at only 1.1°C above pre-industrial temperatures.

According to UNEP’s Emissions Gap Report – the recently released sister publication of the Adaptation Gap Report – Nationally Determined Contributions (NDCs) under the Paris Agreement point towards global warming of 2.4-2.6°C by the end of the century. Research from the Intergovernmental Panel on Climate Change (IPCC) says that climate risks will intensify with each tenth of a degree.

Such trends mean that adaptation must take centre stage alongside mitigation in the global response to climate change, the report finds. Since even ambitious investments in adaptation cannot fully prevent climate impacts, losses and damages must also be addressed.

Progress on adaptation slow and spotty

The report finds that more than eight out of ten countries have at least one national adaptation planning instrument, and they are getting better and more inclusive. One third of the 197 country Parties to the UN Framework Convention on Climate Change (UNFCCC) have incorporated quantified and time-bound targets on adaptation. Meanwhile, nearly 90 per cent of planning instruments analysed display consideration for gender and disadvantaged groups, such as Indigenous peoples.

Combined adaptation and mitigation finance flows in 2020 fell at least USD 17 billion short of the USD 100 billion pledged to developing countries. Significant acceleration is needed if a doubling of 2019 finance flows by 2025 is to be met, as urged by the Glasgow Climate Pact.

Implementation of adaptation actions – concentrated in agriculture, water, ecosystems and cross-cutting sectors – is increasing, but not keeping up with climate impacts. Without a step change in support, adaptation actions could be outstripped by accelerating climate risks.

The report finds that linking adaptation and mitigation actions – such as nature-based solutions – from the outset in planning, finance, and implementation can enhance co-benefits. It could also limit potential trade-offs, such as hydropower reducing food security or irrigation increasing energy consumption. 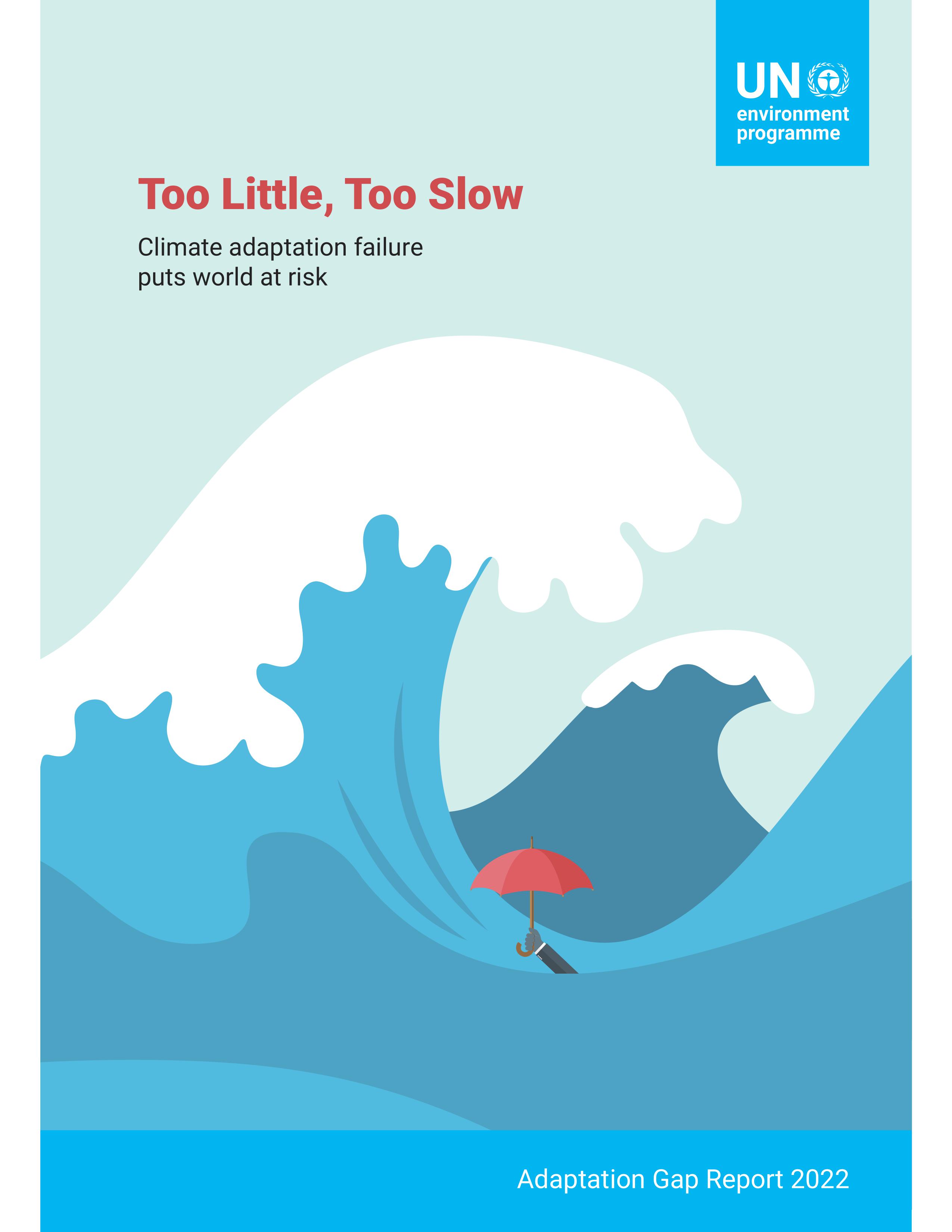 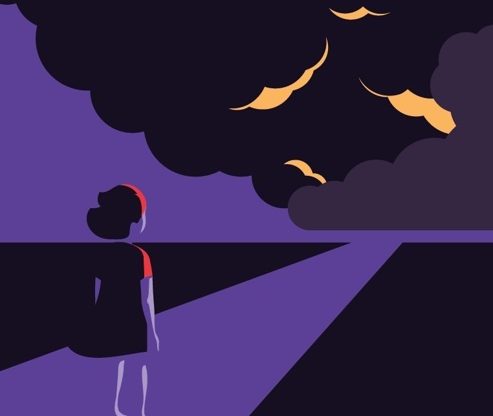 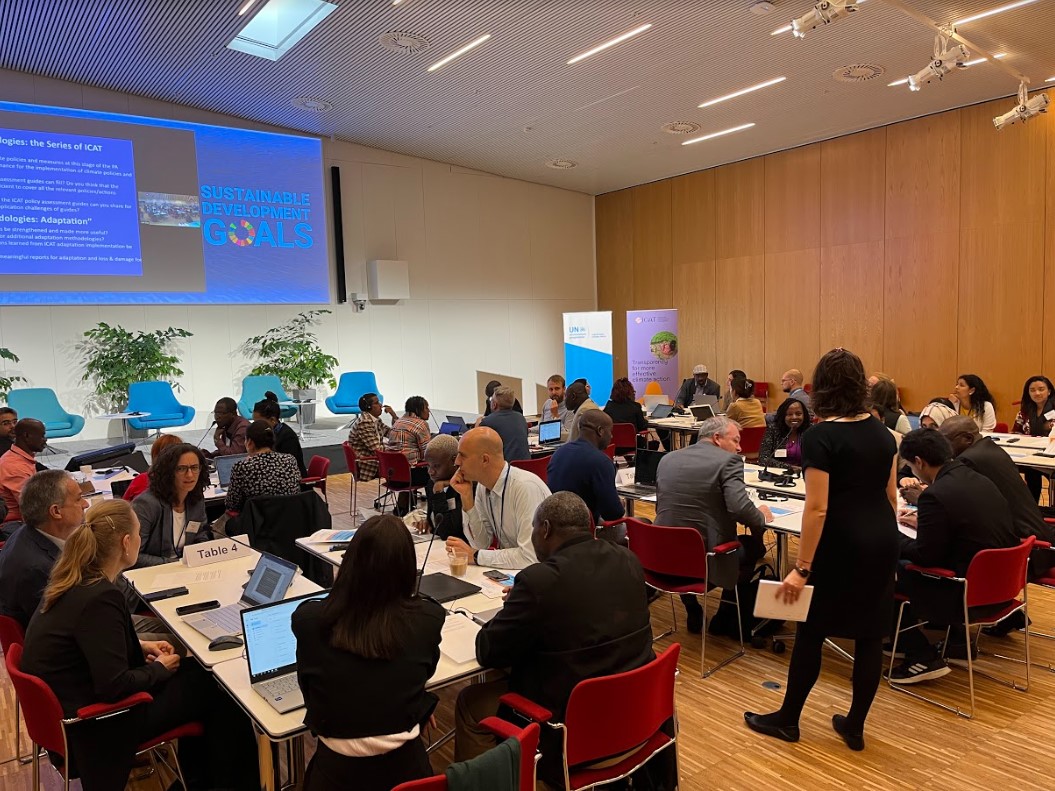 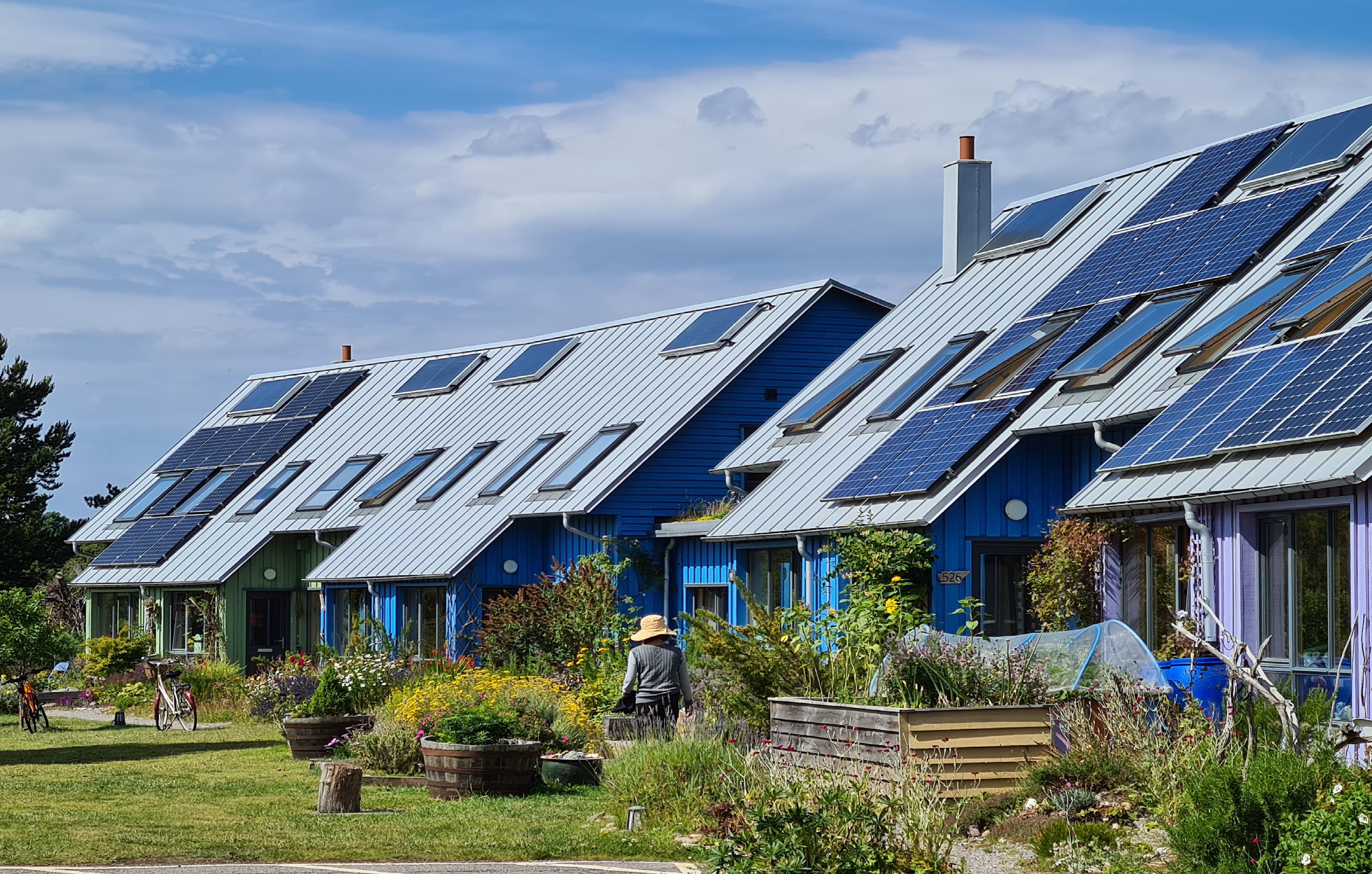 IPCC: The time for action is now

New IPCC report presents latest climate evidence with a clear message: We can halve emissions by 2030. The UNEP Copenhagen Climate Centre has contributed to chapters on Transport and Sustainability.