In February 2020, the now completed second phase of the Brazil Initiative for Climate Action Transparency (ICAT) project was initiated, focusing on the sub-national level. It applied technical work undertaken at the national level under phase 1 of the project to the state level. Work under this second phase adopted the ICAT guidance for assessing impacts of non-state and subnational actions.

Phase 1 of ICAT in Brazil has since March 2018, supported the development of a methodology to calculate the effect of different sets of mitigation actions in terms of avoided GHG emissions. The project also contributed to establishing an MRV framework by defining indicators for tracking the implementation of the Brazilian NDC.

The project produced a series of connected outputs in each of the three participating states, providing a comprehensive overview of past emissions and trends, projected increases under a reference scenario and a mitigation scenario, and how to track emissions and the drivers of emissions in the future. These scenarios provide vital information to understand emissions trends and plan potential mitigation actions at the state level.

The project promoted close contact with institutional focal points in each state, as well as state institutions and stakeholders in the climate agenda, at a time when Brazilian states have assumed greater prominence on this issue.

Applying the scenario methodology at the subnational level illustrated to states the areas in which future mitigation actions were possible and most efficient.

At the same time, the development of a system of MRV indicators applied to state-level scenarios provided the states with a more detailed understanding of not only the future sources of emissions but also the key drivers of those emissions.

The four primary project outcomes of the second phase of ICAT Brazil were as follows:

The Initiative for Climate Action Transparency (ICAT) supports improved transparency and capacity building under the Paris Agreement. ICAT integrates guidance, capacity building and knowledge sharing to engage countries in the use of a common framework to assess the impacts of their policies and actions and report progress, fostering greater transparency, effectiveness and ambition. ICAT’s approach is country led. 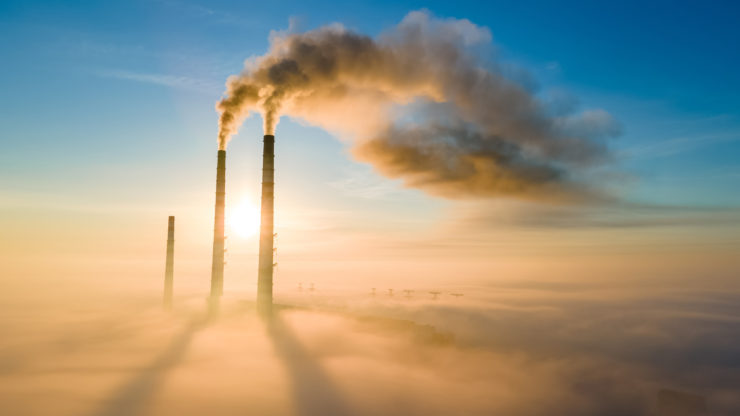 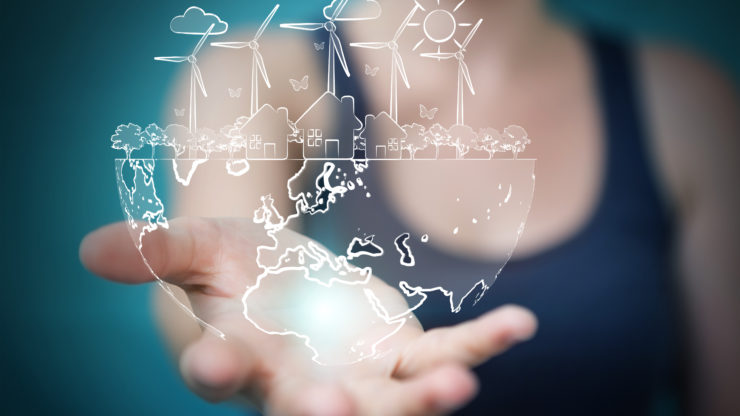 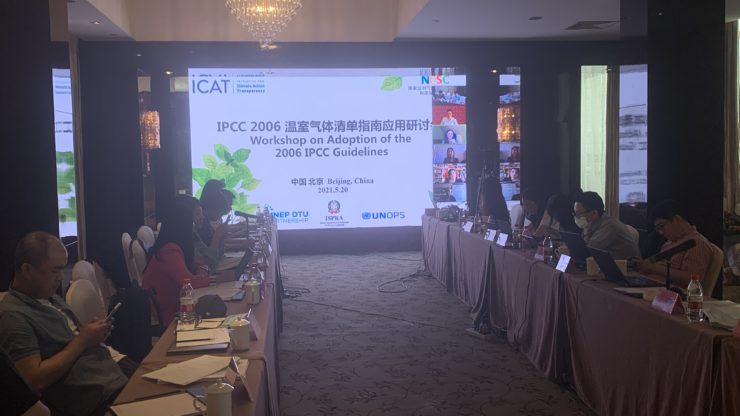 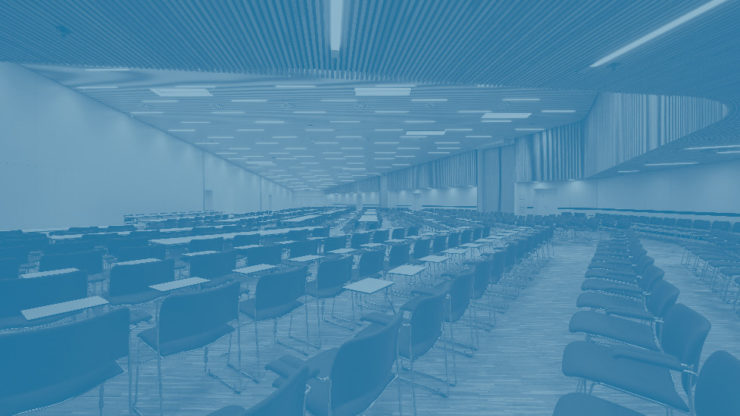