Home to around 1.4 billion people and covering a vast expanse across Asia, China is a diverse country with a complex climate characterized by a monsoon zone in the East, an arid Northwest region and alpine-like weather along the Tibetan plateau.

With these different climate conditions, come differing challenges: the concentrated rain of a monsoon can cause floods, storms and typhoons; the lack of surface water in a continental dry climate could lead to a fragile environment; and the frequent sub-zero temperatures of the Tibetan plateau create gales and frost.

On the global front, China ratified the Paris Agreement in 2016. This was followed in-country with the coordinated efforts by national, regional and industrial institutions to tackle this global challenge of climate change.

China partnered with ICAT in 2019, with the main aim of tackling some specific gaps and barriers when complying with the new modalities, procedures and guidelines of the enhanced transparency framework under the Paris Agreement.

As an implementing partner of the ICAT project, UNEP Copenhagen Climate Centre (UNEP-CCC) is supporting China in the country’s efforts to comply with the Enhanced Transparency Framework under the Paris Agreement while moving towards a low-carbon future.

“Transparency is an opportunity”

Henning Wuester, ICAT Director, explained that transparency was at the heart of the Paris Agreement. Based on Article 13 of the Agreement, all countries that have ratified the Agreement were obliged to establish a transparency framework.

“Transparency is an opportunity for evidence-based policymaking. Sound data and transparency provide: the basis for designing policies and measures, including NDC targets and effective policies that enable NDC implementation; the foundation for turning policies into reality, by mobilizing resources and engaging stakeholders; and the basis for monitoring and evaluating the implementation of NDCs in order to further strengthen them when they are next updated,”
-Henning Wuester, ICAT Director.

One of the project’s deliverables was an improved monitoring, reporting and validation (MRV) system for non-CO2 emissions, with a focus on methane. This deliverable became very important politically after China and the United States pledged at the Glasgow COP to cooperate to enhance the measurement of methane gas emissions.

A tonne of methane is equivalent to 25 tonnes of carbon dioxide in global warming effect. If methane levels are reduced, it will have a powerful effect on reducing the impact of climate change.

There are additional benefits to reducing methane emissions: it is a precursor to tropospheric ozone, an air pollutant, which – according to WHO  – is responsible for 300,000 to 500,000 premature deaths annually worldwide.

In addition to the work on enhancing MRV systems for methane emissions, the project has also delivered two other important elements: A gap analysis of the Paris Agreement transparency rules, followed by proposed institutional arrangements to fill these gaps; and a scoping study on the transition from the 1996 to the 2006 IPCC Guidelines for National Greenhouse Gas Inventories. The study included identifying new sources of emissions, identifying data collection mechanisms that need to be established, and analysis of the impact of emissions.

Find out more about ICAT’s work in China here.

Photo by Robert Nyman on Unsplash 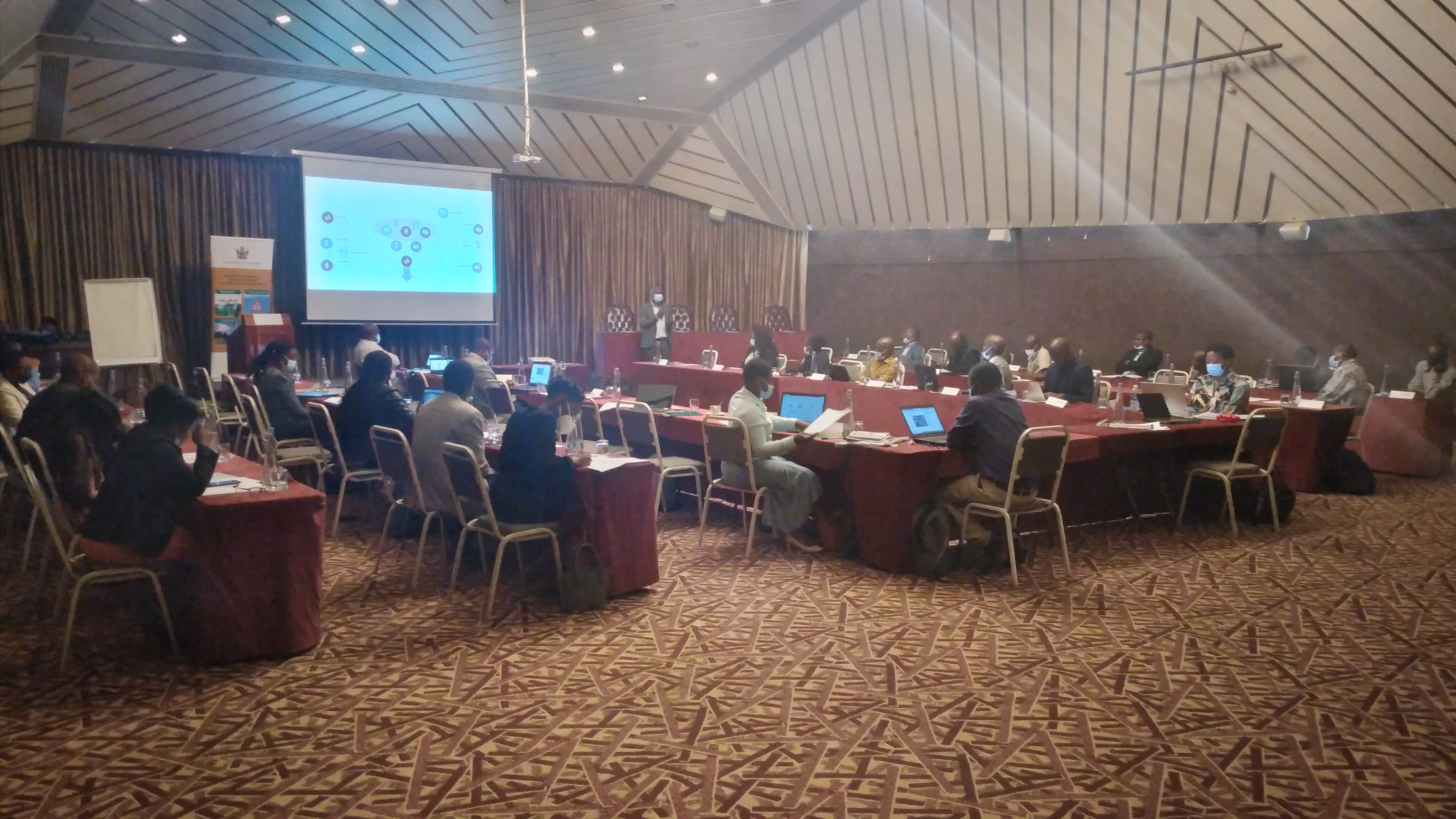 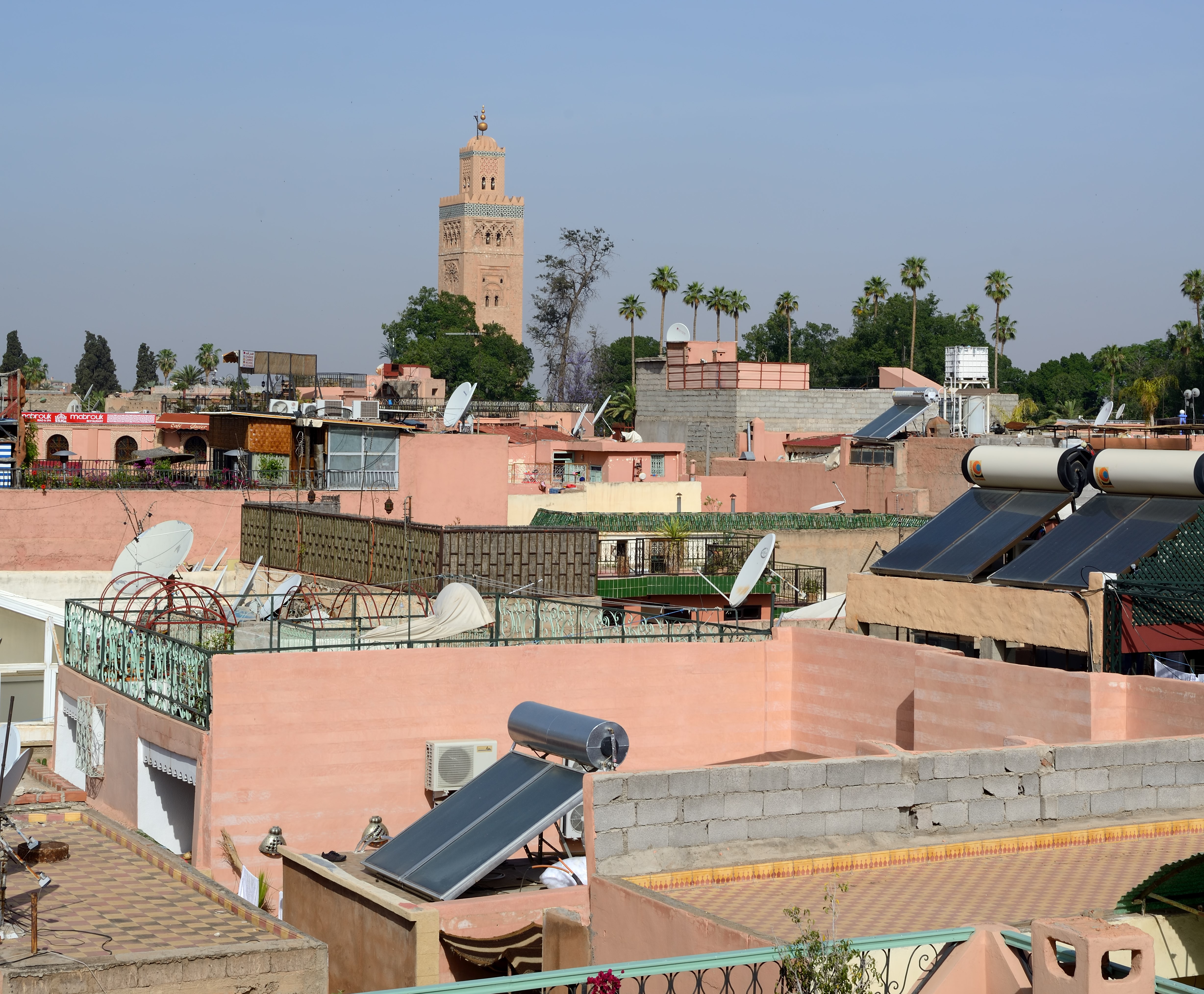 The Souss Massa region has piloted Morocco’s first subnational MRV system, in the region's efforts to lead in the fight against climate change 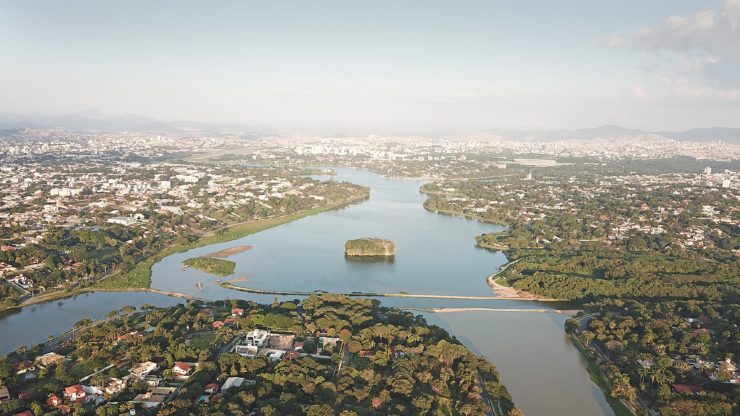