Yemen and Somalia are working to make climate action a win-win, tackling the impacts of both conflicts and climate crisis, while also addressing some of the underlying causes of both.

Despite significant challenges, both countries are pushing for meaningful climate action addressing the most urgent vulnerabilities and some of the causes of unrest, while paving the way for more climate friendly development and growth.

Yemen and Somalia are both considered some of the most vulnerable when it comes to the impacts of climate change. With unstable political and economic situations and armed conflicts, people are more at risk than ever, and the need for climate action more urgent then ever.

Using the versatile approach of the Technology Needs Assessments (TNAs), the countries have been able to prioritize sectors and technologies that can build resilience, reduce emissions and address both some of the causes and the impacts of conflict and unrest.

Read more about Yemen and Somalia’s start in the TNA project here.

With their dependence on agriculture, Yemen and Somalia are extremely vulnerable to climate change-related shocks such as droughts, floods, storms, and pest infestations.
At the same time, large parts of the countries are arid and semi-arid land, making water a scarce resource increasing forced migration and tensions.

In many places, the energy infrastructure has been completely or partially destroyed, increasing energy poverty in populations already lacking access to affordable clean energy.
In some places in Yemen, this has meant an uptake in solar panels, in one example of how climate technology can alleviate some of the impacts of conflicts.

Climate technology for resilience and development

Through the TNA project, Yemen and Somalia have looked at both development priorities and vulnerability to climate change, to determine which sectors and specific technologies to prioritize.
In Yemen, joining the TNA project also provided an opportunity to reactivate climate change momentum in the country through stakeholder engagement in the TNA meetings and workshops.

For adaptation, both countries have now prioritized the agriculture and water sectors.
Agriculture is key to the economy, but very sensitive to the changes in rainfall brought on by climate change. Both countries are also focusing more broadly on water as it is critical for development in practically all social and economic sectors.

Yemen and Somalia have both contributed very little to the greenhouse gas emissions causing the global climate crisis. In fact, Somalia emitted less than 0.03% of global annual emissions in 2015.

However, both countries recognize that emissions are likely to grow significantly as they strive to meet development objectives. Hence prioritizing mitigation technologies is key to ensuring the greenest possible path to progress.

Energy was chosen as a priority TNA sector in both countries. Somalia also prioritized the forestry sector, as deforestation has been widespread, especially in coastal areas, while Yemen is looking towards the transport sector.

Technology for needs and goals

The prioritization of sectors and technologies in the TNA project was done through a consultative process, inviting a broad set of stakeholders from government, civil society, and private sector to share needs and goals. It was based on key criteria including costs of implementation, their socio-economic and environmental benefits and other factors such as ease of implementation.

The selected technologies of both countries are:

TNA progress in Yemen and Somalia

Plagued by unrest and conflict, climate change is making everything worse. But countries are using TNAs to see a way towards meaningful climate action 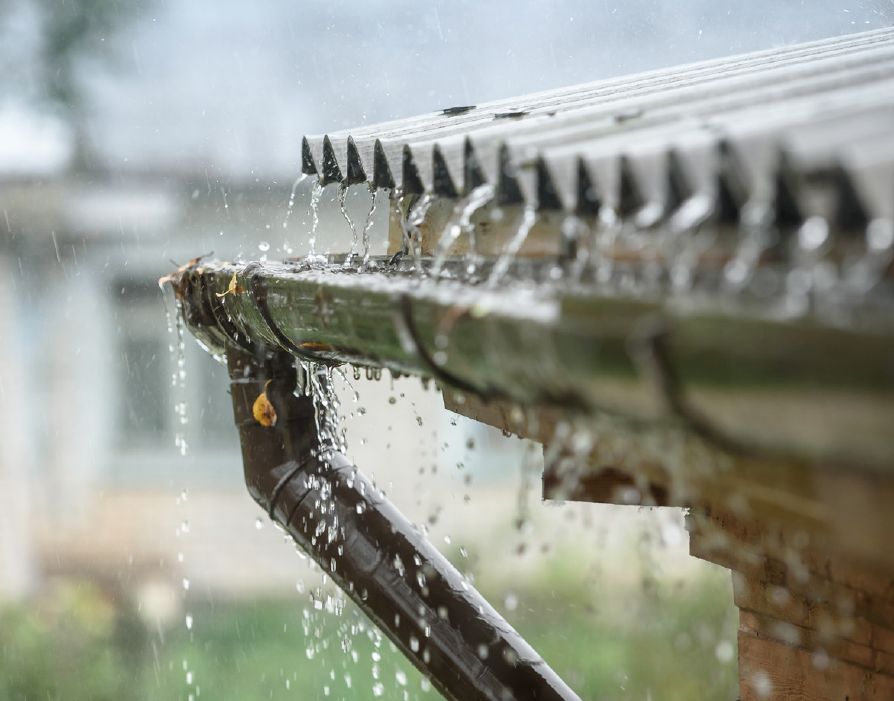 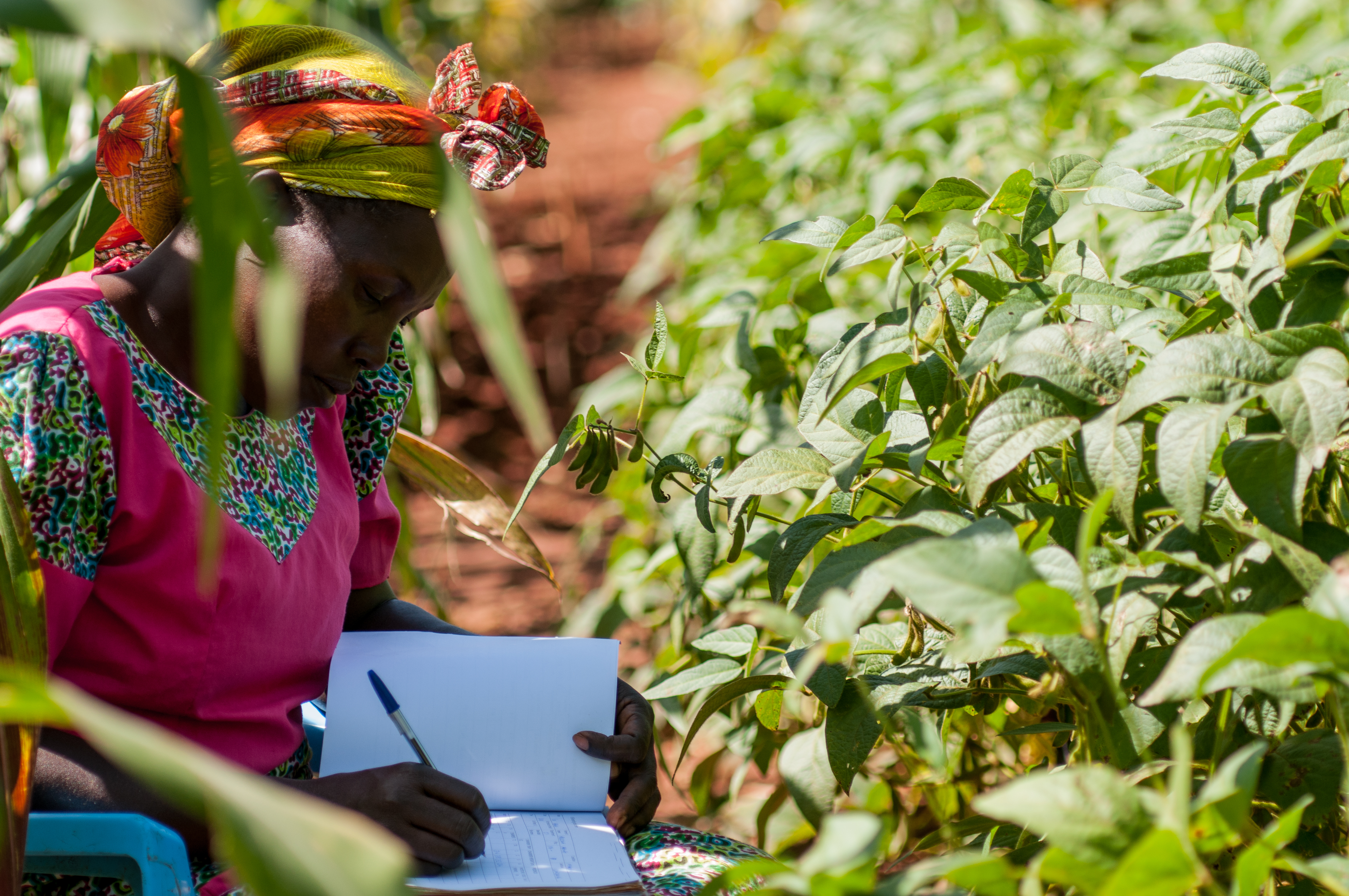